Disgraced former Attorney General William Barr has actually stood up for President Donald Trump for once and made comments in favor of him.

Barr is at it Again

He made an appearance for an interview on ITV which is a British television channel. He then discussed the three factors he believes were contributors to the Capitol incident a couple of weeks ago.

A few individuals broke into the Capitol building two weeks ago and Democrats blamed Trump even though he had nothing to do with it whatsoever. But Trump has been a brunt of Democrats’ witch hunts for years but he has never been in favor of violence.

After the Capitol incident, Barr did what he does best… diss Trump.

He said Trump’s actions were a “betrayal of his office and supporters” and that “orchestrating a mob to pressure Congress is inexcusable.”

This could not be further from the truth. But then again, Swamp members are not interested in the truth.

At one point, Barr did make a comment slightly in favor of Trump and his supporters. When talking about election integrity, he said it was “the final straw” that led to the riots, Barr also said, “I think that that was the thing that precipitated the riots on the Hill.”

“Now, I think it’s always important to remember that most people are exercising their First Amendment rights, but there’s a substantial group, obviously, that went far beyond that and broke into the Capitol and tried to interfere with the proceedings and that’s unacceptable,” Barr said. “I’m sad too, but not surprised in a way to see, the kind of violence we saw in Capitol Hill. I consider it despicable and I was not attorney general, I had already left office when that occurred, but I felt that they should move very quickly to disperse that regardless of which side of the political spectrum is involved. We just cannot tolerate violence, interfering with the processes of government.”

It was clear that President Donald Trump in no way incited violence whatsoever, but Barr gave a vague answer and basically said it was possible the president is guilty of incitement.

When asked whether he assumed President Donald Trump incited the protestors, Barr responded, “I’ll leave it to the people who are looking into the genesis of this to say whether incitement was involved.”

William Barr has shown himself to be against the rule of law, but his one comment in this interview was slightly in favor of President Trump for once. 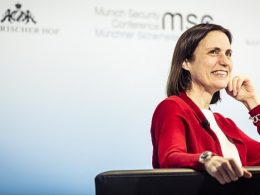 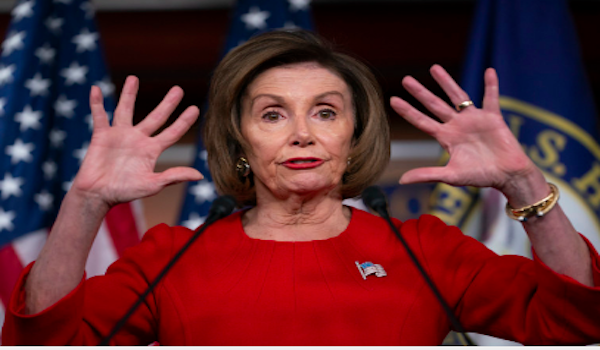