Aspiring model and OnlyFans creator, Grace Evelyn Athanatos, was caught inserting cocaine in a knotted condom inside her vagina at an Australian music festival.

Caught by sniffer dogs  Athanatos, 24, tried to sneak 5.6g of cocaine into the Marlo Music Festival at Sydney Olympic Park.

The OnlyFans model, an Australian native from Port Melbourne who goes by the name Grace Evelyn, confessed to cops what she had and where she had it once the dogs alerted.

It all went down on May 14, when Evelyn was in line to enter the festival gate when the drug detecting K-9’s started barking near her.

Thanks to her legal team, the young beauty avoided a criminal conviction.

A 24-year-old Australian model has thanked her legal team after she avoided a criminal conviction for attempting to carry a condom filled with 5.6g of cocaine into a Sydney concert.

Student and Only Fans creator Grace Athanatos was caught by drug-detection dogs at a DJ MaRLo concert at Sydney Olympic Park on May 14.

Police found a knotted condom inside the Melbourne woman’s vagina via a private room strip search. She was then charged with supplying drugs (less than a commercial quantity).

While her Instagram is normally filled with glamorous outfit shots, and photos of her dining out at high end restaurants, Athanatos had a slight change of tone this week, when she thanked her legal team for her result in court.

“HUGE shout out to my saviour @ahmeddob and his team at @dibassociateslawyers for helping me today,” she shared to her 9000-plus followers.

“Honestly such an amazing result and I wouldn’t have been able to do it without them. Highly recommend seeing them if you’re ever naughty or find yourself in trouble like me.”

Appearing at Burwood Local Court on Monday, Athanatos avoided a formal conviction and was given a 12-month conditional behaviour bond. She was represented by criminal lawyer Ahmed Dib from the Kogarah-based Dib & Associates Lawyers.

Athanatos gave a “HUGE shoutout” to her attorneys. Of course, her story is going viral on social media.

Grace is also known as an adult content creator.

Grace Athanatos, also known as adult content model Grace Evelyn, was caught by search dogs while sneaking into the Marlo Music Festival in Sydney Olympic Park with 5.6g of the drug stuffed in a knotted condom inside her genitals. #Instagram #Modelhttps://t.co/Fnv7k5kKht pic.twitter.com/9JXozWhUI9

It was a light sentence. 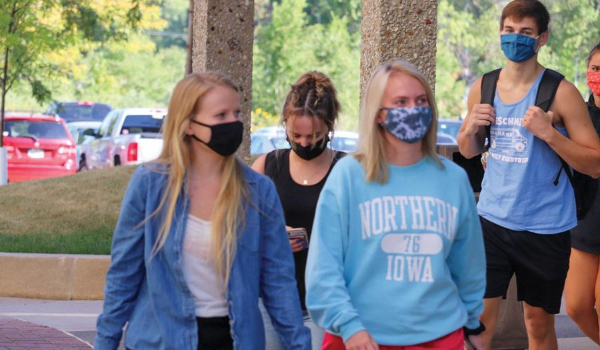 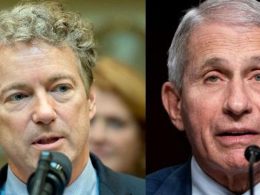 Sen. Paul Has a Lot to Say About Fauci…And It’s Not Good

Democrats have been consistently lying about their role in skyrocketing gas prices. Despite the Biden administration reassuring the American…
bySandy Ravage