While the presidential election is still ongoing, Republicans have gained some big wins in the Senate and the House of Representatives. Despite Democrats claiming they would overtake the Senate, Republicans still hold the majority. Democrats still have control of the House but by fewer seats after this election cycle.

Biden Not the Winner Yet

This week, the majority of the mainstream media has proclaimed Joe Biden as the presidential winner and claims he passed 270 electoral votes. However, the race is not over and litigation has started in several battleground states where evidence of substantial voter fraud has occurred.

While President Donald Trump and his supporters are trying to stay optimistic about still pulling out a presidential win, Republicans still holding the Senate is a big win in itself. The right also picked up six seats in the House of Representatives, decreasing the gap between the two parties.

The Democrats still hold the majority, but the tide is turning. Republicans were able to take back many of the gains the Democrats made in 2016. Two Democrat incumbents in Miami lost their seats to Republican challengers and the state of Florida voted for Trump as well.

My statement on the results of this race: pic.twitter.com/dWo5gipxw8

“The voters have spoken and I respect their decision. While the results of this election suggest there remain deep political divisions in our state and nation, the more complete story of our country lies in what unites us: our faith and sense of confidence in our democracy, our civic values and common humanity, our shared aspiration to care for one another, and our belief that we live in a country that does exceptional things.”

Cunningham lost by about 95,000 votes. Polls, which have become a laughing stock at this point, said Tillis was behind the Democrat prior to the election.

As the 2020 presidential is still underway, the Senate election results are looking great for Republicans. 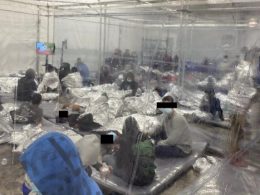 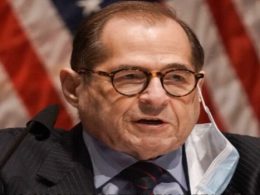 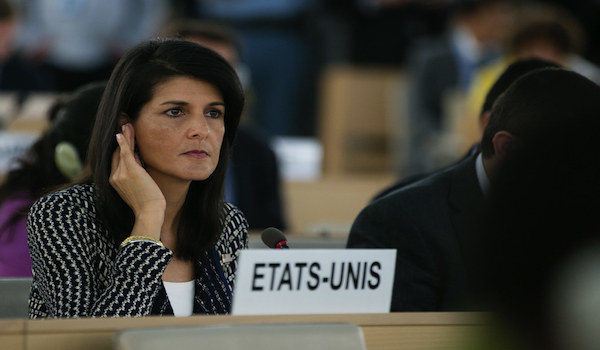 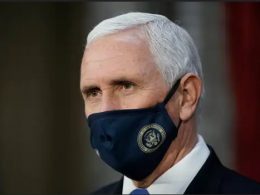 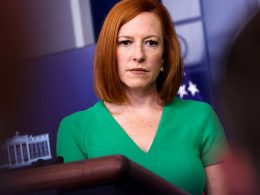 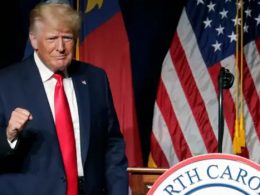 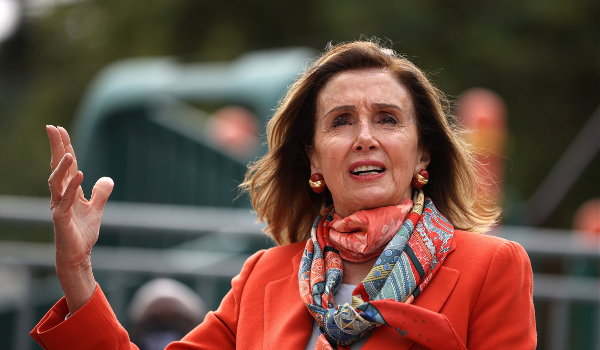