It is always a good day when Speaker of the House, Nancy Pelosi, screws up and hinders the Democrat Party.

Agendas of the Left

Democrats and the fake news media have been going on and on about the incident that occurred on January 6th when people went into the US Capitol.

When it came to Black Lives Matter and Antifa rioters, both the left-wing party and the news all painted the destruction in a positive light.

But when people broke in or were let into the Capitol, it is now the story of the year because it happened to involve Trump supporters.

Many Democrats were hopeful that the House select committee probably won’t be giving out a report on the January 6th incident thanks to Pelosi.

Pelosi has an excuse as to why she rejected the Republican representatives.

Fake News Turned On Their Own

CNN even got in on the action and seemed to diss the House Speaker themselves and pointed out her inconsistencies:

The speaker’s office pointed to a statement Monday in which she had said any past votes would not be a criterion for exclusion from the select committee.

However, in her statement on Wednesday announcing her decision to keep Jordan and Banks off the committee, she cited “concern about statements made and actions taken by these Members,” which would seem to suggest that their past views on January 6 — including past votes, like when they both objected to the Electoral College votes in Pennsylvania and Arizona — very much played a role.

But because she refused to allow Jordan and Banks to join the committee panel, this made it impossible for any findings to be considered bipartisan and independent of the swampy agenda.

Fox News host Tucker Carlson had a surprising guest on his show on February 22. A leftist appeared…
byAnastasia Boushee 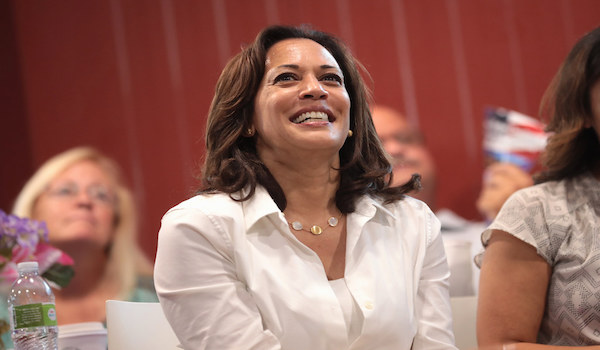 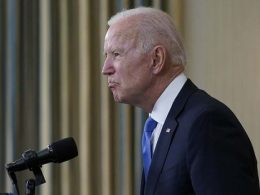