A new business index recently released has revealed that corporate America is not a fan of the First Amendment.

Results showed that software and internet services scored very poorly, at 6% and 7%. The best example would be Meta, the parent company of Facebook, which scored an overall 9% rating, made up of 13% for promotion of diversity in public, 12% in the workplace, and 3% in the market.

A recent poll of American investors conducted on behalf of The Daily Wire by Echelon Insights uncovered that many respondents want companies to stop preaching and instead turn their attention to profits. It seems that 29% of respondents felt companies should use their financial power for political or social causes supported by executives, however another 58 percent thought it to be a “bad thing.”

Self-made multimillionaire Vivek Ramaswamy explained that there is a “difference” between individual investors and investment firms  — and the individuals are tired of the firms tipping the scales of the political debate without their consent, according to the Daily Wire.

Ramaswamy joined hosts John Bickley and Georgia Howe on an episode of the “Morning Wire,” podcast to offer his thoughts.

“This is not a right or left-wing issue, that’s why you see a two-to-one ratio here,” Ramaswamy explained.

The former pharmaceutical executive told The Daily Wire, “The data are clear: everyday investors want companies to focus on creating shareholder value by delivering excellent products and services to their customers, not on advancing social or political agendas.” 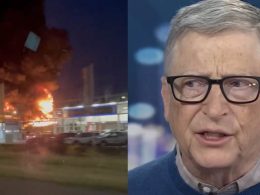 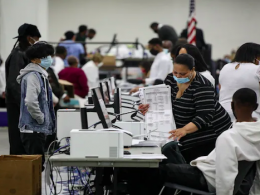 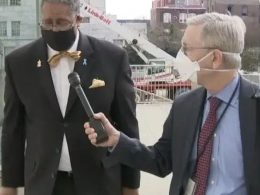 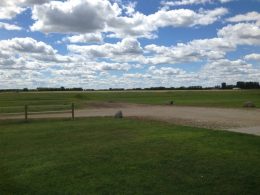