Senate Minority Leader Mitch McConnell‘s family secrets are finally being exposed. After his wife resigned from her position, the details about her corrupt actions were revealed.

McConnell’s wife, Elaine Chao, announced her resignation as President Trump‘s transportation secretary on January 7, claiming that she felt troubled by the storming of the Capitol “in a way that I simply cannot set aside.”

During her time as transportation secretary, Chao repeatedly used her position and her staff to help family members who run a shipping business with ties to China, according to an Office of Inspector General report which asserted that her actions may have violated federal ethics laws.

Chao, who also served as the labor secretary under President George W. Bush, spent a lot of time as transportation secretary handling matters related to her father, James Chao, who founded Foremost Group, a shipping company, as well as her sister, Angela Chao, who currently runs the company.

The report, released on March 3, detailed an investigation into Chao’s actions as secretary. The findings of this investigation were referred to the Department of Justice in December of 2020, though the DOJ decided not to open an investigation as the Trump administration was coming to an end.

After Chao’s interactions with family were exposed in news reports, the Department of Transportation watchdog launched a probe into her actions, including an official trip to China in 2017 where her father and sister were set to join her and to participate in high level meetings.

According to NPR, the Office of Inspector General report shows that “Chao tasked her staff with far more than travel planning. The internal watchdog cited Chao for four kinds of ethics violations, including requiring DOT’s staff to help with personal errands and with marketing her father’s biography.”

Chairwoman of the Committee on Oversight and Reform Carolyn B. Maloney, a Democrat representative from New York, requested an investigation into Chao after the news of her ethics violations was reported, calling her actions a “flagrant abuse of her office.”

According to a statement written by a spokesperson for Chao, the report “exonerates the Secretary from baseless accusations and closes the book on an election-year effort to impugn her history-making career as the first Asian American woman appointed to a President’s Cabinet and her outstanding record as the longest tenured Cabinet member since World War II.” 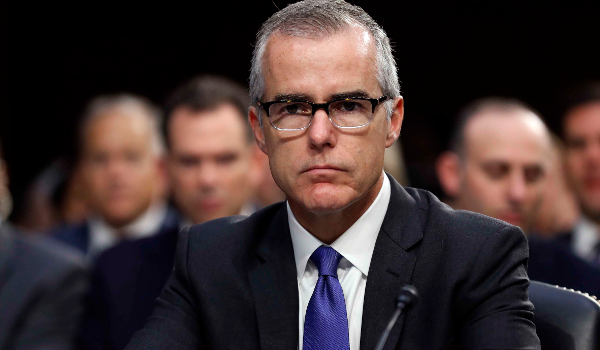