At least she admitted it. Damara Holness saved the town of Fort Lauderdale, Florida the expense of a long and drawn out trial. While carrying out her $300,000 fraud scheme, she was serving as president of the Democratic Black Caucus in Broward County.

Democrats aren’t supposed to go to jail. This one faces up to 20 years in prison for fraud, along with a fine that could total $250,000. We all know that the “up to” part gets real fluid when it comes to liberals and their crimes.

Holness tried to set a shining example for Democrats through fraud and deception, the only qualities they seem to appreciate.

She stood accused of “fraudulently obtaining hundreds of thousands of dollars intended to help small businesses financially survive the Covid-19 pandemic.” Them’s reparations, right? Wrong. On Wednesday, November 3, she signed off on the form that declared her officially guilty of signing another form in June of 2020.

While working as not just an administrator but the president of the Broward County Democratic Black Caucus, she “applied for a $300,000 forgivable, federally-guaranteed Paycheck Protection Program loan.”

That’s fraud. She filled out the paperwork “on behalf of Holness Consulting, Inc., a Florida company that she owned.”

Employees only on paper

In order to appear qualified for a whopping big government handout, “Holness claimed in the on-line loan application, and through supporting fraudulent payroll tax forms, that her company employed 18 people.”

She also swore up and down that she “spent an average of $120,000 each month on payroll.” Those figures were just a little off. She inflated the size of her operation just a little. Most people call that “fraud.”

As prosecutors note in the fraud charging documents, “In fact, Holness Consulting had zero employees and no payroll expenses.” That’s a fairly significant discrepancy, even to Democrats.

“A bank endorsed by the Small Business Administration to fund PPP loans approved Holness Consulting’s PPP loan application based on the lies and wired $300,000 to the company’s bank account in Florida.” She thought she hit the lotto.

She worked as hard as 18 people as soon as the cash hit the bank account. She spent months on the elaborate fraud, “creating a paper trail to make it appear as if Holness Consulting had employees and was spending the PPP money on legitimate, approved expenses.” She got really creative and cut her friends in for a piece of the action.

“Holness issued checks from the company bank account made out to others who agreed, for a fee, to help with the fraud. At Holness’ direction, the people receiving the checks would endorse and return them to Holness.” All she had to do was “cash the checks at the company’s bank, give a few hundred dollars to the check endorsers, and keep the rest of the cash for herself – about $1,000 per check.” 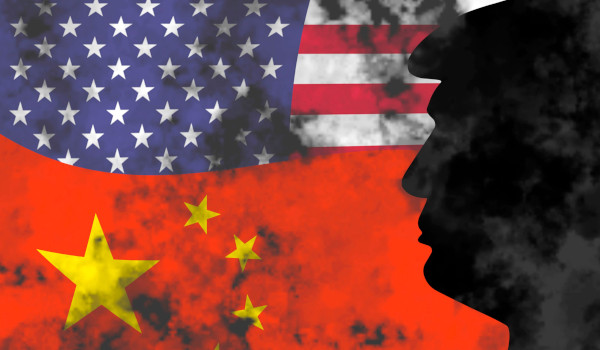