New information about Dr. Anthony Fauci has many Americans concerned about the amount of influence he wields over government officials’ policies surrounding coronavirus.

Infectious disease experts say the National Institutes of Allergies and Infectious Diseases’ (NIAID) grant with the nonprofit group EcoHealth Alliance, which involved the transfer of $600,000 to the Wuhan Institute of Virology (WIV), described scientists conducting gain-of-function research on SARS-like viruses to make them even more contagious.”

According to new reports, the federal oversight board created in 2017 to inspect the research was never notified of the grant because the National Institute of Allergy and Infectious Diseases (NIAID) led by Dr. Fauci decided not to forward it for review.

“When it comes to oversight of U.S. tax dollars headed to the Chinese Communist Party, Dr. Fauci seems like he’s literally whistling past the graveyard,” Representative Perry told the Daily Caller News Foundation.

The Wuhan Institute of Virology has been a serious concern as many people have speculated that COVID could have leaked from the lab and caused the pandemic. The communist China-backed World Health Organization (WHO) claims that their investigation concluded it was “extremely unlikely” that COVID escaped from a lab, but many people are still skeptical.

If the grant had been subjected to a review by the Potential Pathogens Control and Oversight (P3CO) oversight board created by the Department of Health and Human Services, a panel would have independently evaluated it, and possibly recommended additional security measures to prevent a leak, or even denied the grant entirely.

Richard H. Ebright, a professor of chemical biology at Rutgers University, previously spoke out about NIAID’s ability to sidestep the P3CO framework, saying that it was a “systemic problem.”

According to Ebright, the offices of the director for NIAID and the National Institutes of Health have “systematically thwarted — indeed systematically nullified — the HHS P3CO Framework by declining to flag and forward proposals for review.”

The loophole that allowed the grant to skip the review process was a claim that it did not meet the frameworks’ definition of gain-of-function research, according to an NIH spokesperson.

Representative Perry, who is a member of the House Foreign Affairs Committee, has announced that he will call for Dr. Fauci to testify about the decision to not flag the EcoHealth grant for review.

“We seem so cavalier about this approval paradigm for this funding and the definitions seemingly allow you to drive a truck through them regarding what is gain-of-function research and what isn’t,” the representative said. “It seems to me this was done by design to allow this kind of research to be done in these kinds of places without any kind of scrutiny. And this is the result of that.”

“I won’t be surprised after requesting to bring these folks in as witnesses have an open hearing about it that those things fail to ever occur. I won’t be surprised,” Perry continued. “In the minority, we can’t force it. If they’re not going to allow it or to pursue it, then it just won’t happen in the House side.”

Dr. Navarro Has Just Sued Nancy Pelosi And She Is….

Nancy Pelosi and her gang are using everything they possibly can from the Jan. 6 investigation to go…
byStaff Editor 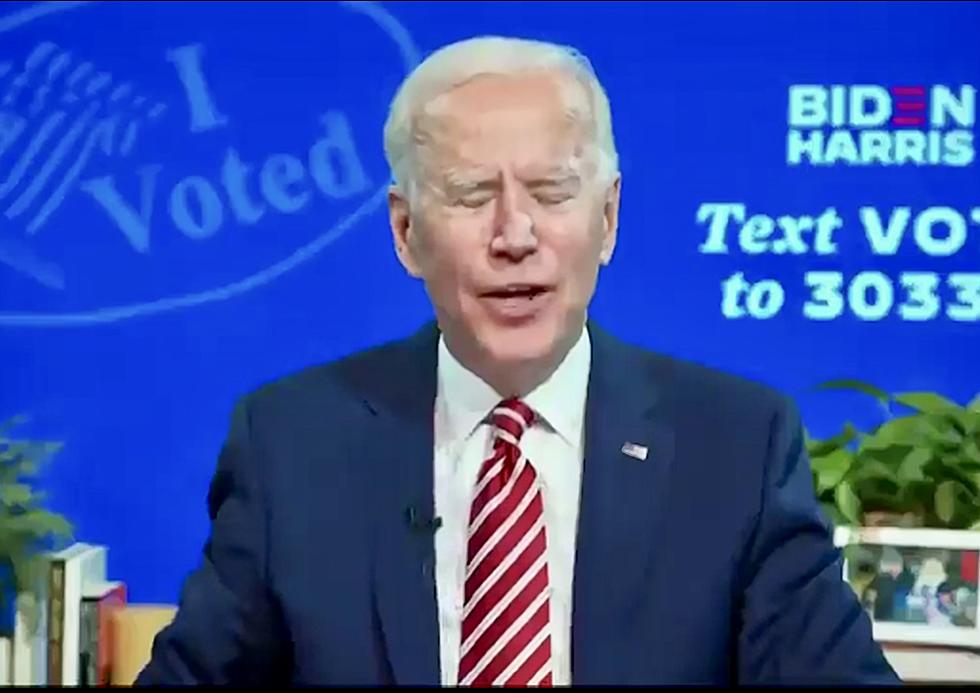