Please don’t call their “special military operation” an “invasion,” a senior diplomat for China requests. That only applies between two different nations. What Beijing plans to do with their errant territory, Taiwan, is “unification.” Even if it is achieved through “unpeaceful means.”

China preparing to use force

The crisis between China and Taiwan has been escalating for months. The U.S. network media generally isn’t reporting that a “forceful takeover of Taiwan” is imminent, so Newsweek started following the press down under.

Taiwan is part of Chinese territory, Xiao Qian explained in an interview which aired September 6. “China would prefer a peaceful political union with Taiwan in the future,” he told the host.

Still, Xi Jinping reserves the option to use “unpeaceful means.” When Sarah Ferguson asked him point blank if that means an invasion, he corrected her vocabulary, while confirming things will get explosive.

“I would not use the word ‘invasion.‘ Taiwan is part of China. ‘Invasion‘ is for relations between nations.” He prefers to think of it “a different way, similar to Russia’s use of ‘special military operation‘ to portray its invasion of Ukraine.” 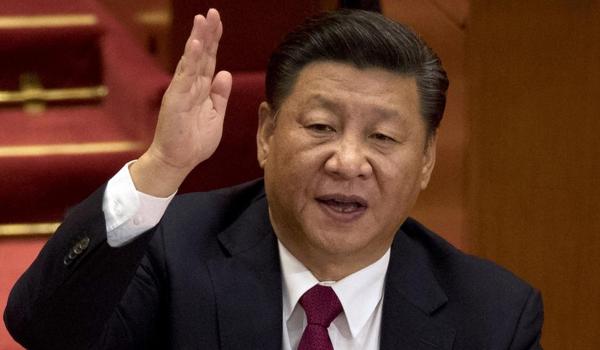 Only difference is semantic

Other than using a different term for the action, the explosions and gunfire will be basically the same. China is already on record saying that they wouldn’t rule out the option of using force.

Xiao is diplomatically peeved at the way journalists keep throwing phrases around imprecisely. For instance when the ambassador China sent to France, Lu Shaye, admitted that “the Taiwanese public would require ‘reeducation‘ after being ‘reunified‘ with the mainland.” Xiao played that down and explained that isn’t as bad as it sounds.

“I would not use the word ‘reeducation.’ It carries a very complicated meaning.” For that one, he notes “the comments referred to the learning of Chinese language and history.” Somehow, he still manages to give the impression that those lessons will be held in really horrible conditions.

The official made it crystal clear that while the innocent public will be treated reasonably for their part in the plot, leaders will face serious consequences.

The ones who invited Nancy Pelosi to drop by won’t get off with traffic school slaps on the wrist. “For those secessionists, it’s not a question of reeducate. They’re going to be punished according to law.” China is already ramping up for war in “hours not years.“

They Were Forced To Change The Name Of A Lake Because Libs Said It Was Racist.... 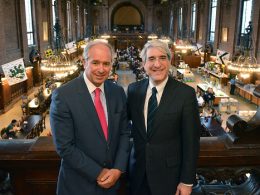 Joe Biden handed a huge win to fat-cat bankers and threw American retirement savings to the wolves. He…
byStaff Editor

As the Biden-Harris regime talk disingenuously of ‘unity‘ the most popular leftist publication on the internet: The Root…
bySandy Ravage