It is no doubt that President Donald Trump nicknamed the likely Democratic presidential nominee Joe Biden “Sleepy Joe” for a reason. Democrats have been catching on to the lack of enthusiasm people have towards their 77-year-old candidate.

Trump’s Enthusiasm Base is Strong

President Trump has had the exceptional ability to gain massive support and enthusiasm from his voters. Even before Biden clenched the Democratic top spot, Trump’s energy was a big worry for the left-wing party.

Well, it appears the Democrats have solid reasons to be concerned. In the two primaries on June 23, 2020, the results reflected badly on the former vice president, the Washington Examiner reported.

In the state of New York, Biden secured only 67.4% of the vote – with Sen. Bernie Sanders taking 19.1% of the vote even though he dropped out almost 80 days ago. Even Sen. Elizabeth Warren managed to win 4.4% of the vote despite her dropping out in early March. In Kentucky, Biden’s numbers faltered even more on Tuesday night, with him only winning 57.2%.

Joe Biden has a big enthusiasm problem, and the AP results in both Democrat primaries prove it.

Meanwhile, Republicans are united behind @realDonaldTrump!

There is good news for President Trump though, with him winning much more significant percentages than his rival.

In Iowa, Trump won a staggering 97% of the vote, which ultimately broke a turnout record for an incumbent president in the history of the United States. His almost 130,000 votes in New Hampshire more than doubled the total votes former Presidents Barack Obama and George W. Bush received during their re-election efforts. Trump received 1.9 million votes in Texas, which tripled the amount Obama collected in 2012.

WND reported, “While many polls find Biden leading nationally, a recent Zogby Poll found that when asked who they thought would win, it’s Trump over Biden, 51%-43%.”

Sleepy Joe cannot bring us to greatness. He is the reason I’m here! https://t.co/BD21ZWVdXB

Biden has found himself making one controversial statement after another. One of his latest foot-in-mouth comments came when he talked to radio host Charlamagne tha God. Biden said if a black person decided not to vote for him than that person really wasn’t black.

“Well, I tell you what, if you have a problem figuring out whether you’re for me or Trump, then you ain’t black,” Biden said last month.

Charlamagne discussed his displeasure with Biden’s interview and his less than spotless track record on CNN.

“He really was one of the people on the front lines when it came to the war on drugs, and mass incarceration. If he wants to be president, he needs to fix that,” he said.

After massive backlash over his “you ain’t black” comments Biden issues this statement:

A body was found hanging on high voltage wires near an electricity transfer station in Holyoke, Massachusetts in…
bySandy Ravage 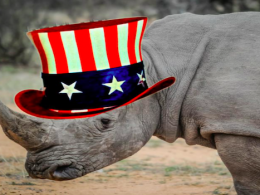 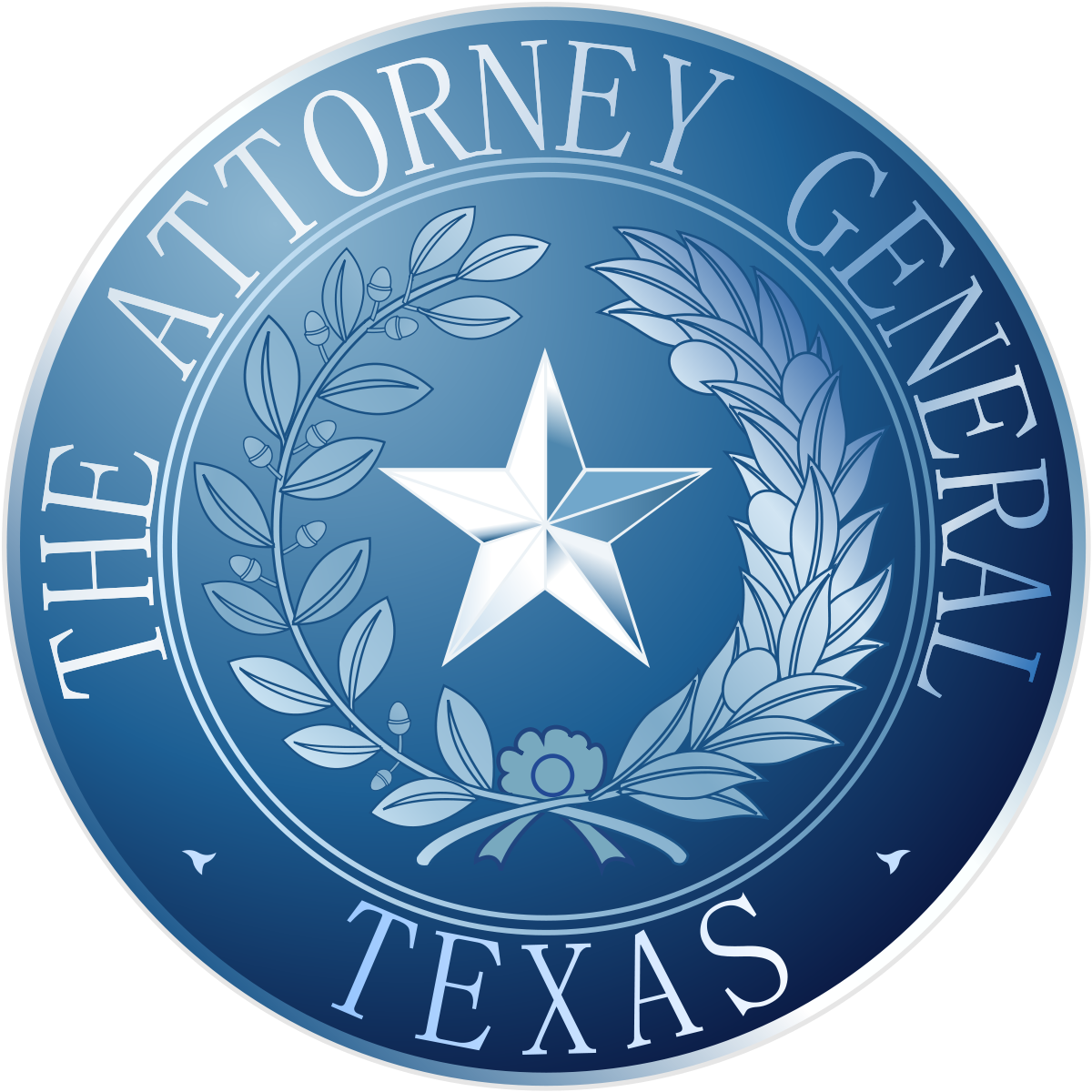