An exclusive report from Just the News revealed approximately five dozen emails between Hunter Biden and his Secret Service handlers on the FBI-seized laptop.

Joe Biden’s son, Hunter Biden, has used Secret Service protection on numerous occasions, and the agency has claimed when asked by GOP members of the Senate to have lost all records of the email correspondence regarding these trips. But now, Just the News has found the evidence.

Back in 2011, Hunter Biden received an email from a Secret Service agent to coordinate his protection detail just a few days ahead of his trip to Mexico in spring 2011.

“Hunter, when you have some free time, I would like to discuss the Monterrey trip with you.”

“I have some specific information to provide you that we received from our Mexico City office. I know you are out of the office this evening, but if you could contact me at your convenience, I would appreciate it.”

Based on the Secret Service records, Hunter Biden took the trip with agents protecting him from May 15 to May 17, 2011.

Now, two U.S. senators who have been investigating some of the incidents involved were told by the Secret Service that the federal agency cannot find any emails or other records regarding its efforts to arrange travel for Hunter Biden while his father was vice president under Barack Obama.

Luckily for the senators, Just the News Editor-in-Chief John Solomon was able to discover something that debunks the Secret Service’s claim.

The news outlet suggested that the Secret Service look in the drive for the laptop that Hunter Biden abandoned at the Delaware repair shop.

Fortunately, it was on that laptop that Solomon found some of those missing emails.

Here is an excerpt from the exclusive report from Just The News:

The email, contained on a Hunter Biden laptop now in FBI custody and reviewed by Just the News, may not seem that significant at first blush. But it has significant meaning to Senate investigators.

Why? Because the Secret Service, after years of delay, told GOP Sens. Chuck Grassley, Iowa, and Ron Johnson, Wisconsin, last month the agency has been unable to locate any emails or other records showing its agents coordinating travel for Hunter Biden.

“The Secret Service worked extensively with your committees, and agreed to search parameters provided by your office as to identify communications regarding Mr. Biden’s travel,” Secret Service Director James M. Murray wrote the senators on Feb. 14.

In fact, Just the News found about five dozen emails between Hunter Biden and his Secret Service handlers on the FBI-seized laptop for those same years, as well as other ones in other years that Senate investigators said they had not previously seen.

Some emails located by Just the News had clear subject lines such as “upcoming trip” or “all checked in” that made clear they involved the subject of travel. And most appeared to be routine to the daily business of protecting the vice president’s family on various trips…

A few of the emails veered into the sort of politics or personal favors most Americans might not expect from the Secret Service.

In one case, Agent DiCristoforo informed Hunter Biden that an airline pilot, identified only as “The Capt,” had “wanted to pass to you that he is a Democrat. I think he is a fan.”

Also, there was a “favor” that Hunter Biden wanted in March 2013, the report said, which would be to apply pressure on police to help out a friend on a security matter.

“C- below is an email from a friend of mine in NYC. He is a part of a basketball league named in honor of a deceased friend. The league is largely Jewish and many people including the family have been receiving these (see below) disturbing messages (in NYC, Long Island and NJ). They can’t get any local law enforcement attention for some reason, even though the threatening messages continue. Is there someone you know in law enforcement DA’s office or police that he could speak to that would help them take action?”

Marino responded to Hunter three days later, writing: “Hunt, Didn’t forget about this. My buddy has been out of town. Just spoke with him and I’ll be getting a contact for your friend tomorrow afternoon. I’ll send it once I have.”

Senator Ron Johnson is now demanding that the Secret Service “immediately produce all records responsive to our October 2020 request or explain to us why the agency did not retain records it is required by law to retain.”

“The Secret Service’s inability, or perhaps unwillingness, to comply with my requests for records relating to Hunter Biden is unacceptable,” he told Just the News. “We now know that Hunter Biden’s laptop contained records that the Secret Service claimed they did not possess and therefore failed to produce to me and Senator Grassley. I can think of only two explanations for their lack of compliance, either the Secret Service is incompetent or it is corrupt.” 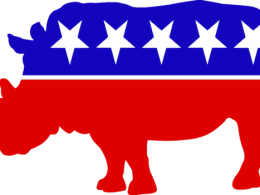 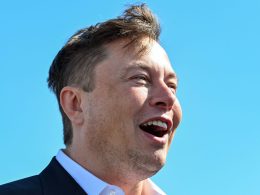 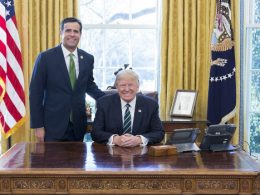 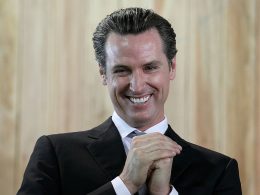 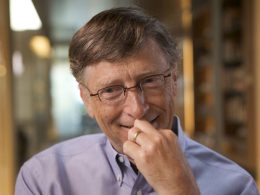