America is quickly polarizing as multiple states such as Georgia press to enhance election integrity by limiting or eliminating mail-in voting, other states like Massachusetts are pulling hard in the opposite direction. Democrats in the Commonwealth of Massachusetts are seeking to entrench the practice of mail-in voting to render it permanent without the full consent of the State legislature.

All the while the Federal Congress pursues HR1, the wholesale tear down and rebuild of the American Electoral system, bent to the left’s designs. The Republican party MUST RALLY, to prevent the whole nation from following the path New England is taking.

‘The STEAL’ made Permanent

“RINO Governor Charlie Baker of Massachusetts is unsuccessfully trying to defend Mail In Ballots, when there is fraud being found all over the place,” the tweet reads. “Just look at some of the recent races, or the Trump Ballots in Pennsylvania that were thrown into the garbage. Wrong Charlie!”

“In effect, it’s no excuse absentee voting,” Secretary of State William Galvin (D) said. “Because it allows the voting to be done at the convenience of the voter, it extends to voters more time, [and] more reason,” Gavin has been one of the chief architects of the rendering the steal permanent in cradle of the American revolution.

“Starting last July, Massachusetts gave voters the right to vote by mail for any reason. The new law signed by Baker on Tuesday extends that measure to the end of June, which will allow voters to mail in their ballots in a number of upcoming local elections. It will also give lawmakers time to craft new legislation to make the practice permanent.”

Republican Chairman Jim Lyons told reporters that the move was “a complete and total disgrace,” as he accused Democrats of ramming the highly controversial legislation without hearings or debates. Executive Director of Conservative think tank the Massachusetts Fiscal Alliance agreed.

“It passed…without a single hearing, without a single vote in the House,” Craney said “The Senate did a quick written testimony period that lasted one weekend. People are a little bothered by that.” The fact that the Mass. House didn’t vote on the measure renders its’ constitutionality questionable.

The US Constitution Article 1 Section 2 states “Each State shall appoint, in such Manner as the Legislature thereof may direct a Number of Electors, equal to the whole Number of Senators and Representatives to which the State may be entitled in the Congress: but no Senator or Representative, or Person holding an Office of Trust or Profit under the United States, shall be appointed an Elector. “

Not half of the legislature, not the Senate of a state legislature, not the Governor or the Secretary of State. But “the Legislature”, must direct changes to the electoral system. However, a legal challenge is unlikely, and a political challenge would be futile in “the Bay State” where leftists hold a commanding majority in the House (128-30) and Senate (37-3). Combined with a Democrat Secretary of State and provably Republican in Name Only Governor, another midnight ride of Paul Revere calling “the socialists are coming” would be ignored today, they’re already here.

Trump Wasn't Playing Around, Patriots ARE Coming After the Elites 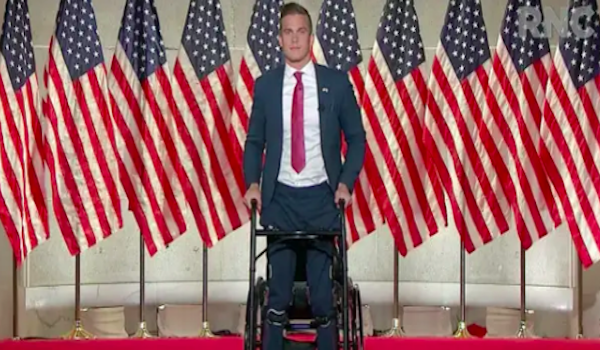 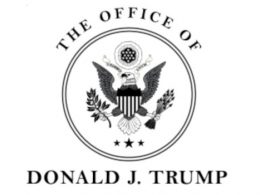