Since that glitch was discovered, it has been reported that 47 other counties in Michigan, and many other states, used the same software in the same capacity.

A video was shared on Twitter of a hearing in Maricopa County, Arizona. In the video, questions were being asked of Director of Election Day and Emergency Voting Scott Jarrett.

The most important question was, were employees of the election software company present during the vote count?

“Were there Dominion personnel who were at the Elections Department, able to move about freely, can you speak to that? Because that’s another thing that I’ve heard about,” the speaker asked.

“Yes, there WERE Dominion employees working in our Tabulation center,” Jarrett responded.

“Dominion, they are the subject matter experts. I value that partnership, this contractual relationship,” Jarrett added.

“We rely on their expertise to ensure that we can provide a [sic] accurate, reliable election for Maricopa County voters,” the Director concluded.

It turns out in Maricopa County, Arizona that Dominion Voting Systems employees were operating like state voting officials.

Does that sound legal to you? https://t.co/aTlD4RgZhe

Joe Biden just can’t handle the pressure. After only being in office for two and a half days,…
byAnastasia Boushee 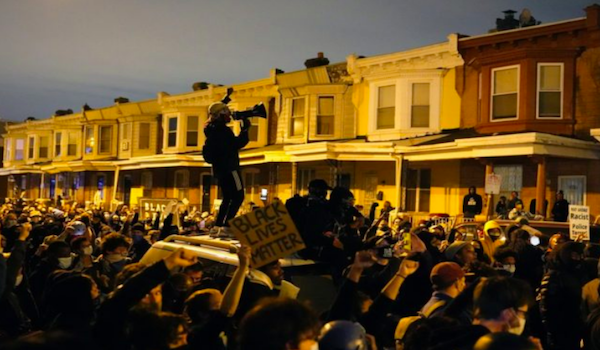 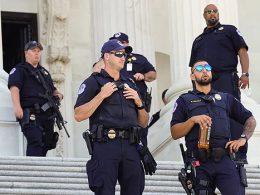