Seven of the more desperate Democrat Governors have sent a letter to the Biden-Harris regime begging for help ousting the Trump Tax Reform SALT Cap. A tax reform which capped State and Local Tax Deductions limiting how much top earners could claim on their federal taxes to offset the radically high taxes imposed by Democrat run cities and states.

Governors Andrew Cuomo of New York, Gavin Newsom of California, Phil Murphy of New Jersey, Ned Lamont of Connecticu, David Ige of Hawaii, J.B. Prizker of Illinois and Kate Brown of Oregon signed the missive alternated between begging Biden to act and praising him. For Example they said, “It was heartening to hear Treasury Secretary Yellen agree to work with Congress to ease the $10,000 cap on SALT recently.” that is when she isn’t deliberately torpedoing the stock market…

“Like so many of President Trump’s efforts, capping SALT deductions was based on politics, not logic or good government. This assault disproportionately targeted Democratic-run states, increasing taxes on hardworking families. This was unacceptable then, and is simply untenable given the dire economic conditions caused by the pandemic.”

Here’s the problem: those “hardworking families” they’re talking about are the richest 1% of the Urban-Coastal elite’s according to CommonDreams.org who wrote,

“The Institute on Taxation and Economic Policy (ITEP) estimates that 62% of the benefits of repeal would go to the richest 1%.”

While there is no doubt that these families have worked very hard to get where they are, a better route might be for these Democrat run high-tax disaster areas to simply reduce their State and local taxes to less than $10,000. See? Fixed It! What these Governors are worried about is the massive population bleeding that just cost the Democrats 7 seats in Congress on reapportionment. In cases like New York’s the wealthiest 1% fled due to COVID19 lockdowns, the SALT cap is just providing them with good reason not to come back.

And every one of these Governors realizes very keenly that these highly wealthy DNC donors will NOT support them in the next cycle if the Biden Tax hike goes through without providing them some sort of benefit. No matter how mad these lefty Governors get, this one is dead on the Hill, and the Democrats are too divided to do anything about it.

Democrats on the hill have been engaged in a costly internal dispute over SALT reform with the battle-lines being evenly drawn over a bill that Senate Minory Leader McConnell (R-KY) assures is a non-starter. As Congresswoman Alexandria Ocasio-Cortez (D-NY) tweeted “McConnell has indicated this bill is going in the Senate Graveyard.” AOC is still trying to breathe life into the effort, but she was forced to vote against it even.

This SALT bill does’t bring things back to the pre-GOP norm we’re used to. Due to expansion of the standard deduction, folks who want to claim SALT now need to pay ~$24k+ in state and local to get it. For those families just over that, the benefit may not be as high.

“Rep. Scott Peters (D-Calif.) told Axios that increasing the headline corporate tax rate from 21 percent to 28 percent was too much, and instead it should be only 25 percent. Reps. Josh Gottheimer (D-N.J.) and Rep. Tom Suozzi (D-N.Y.) not only fretted about tax hikes, but also demanded a big tax cut for the rich — namely, the restoration of the federal deduction for state and local taxes (or SALT)” 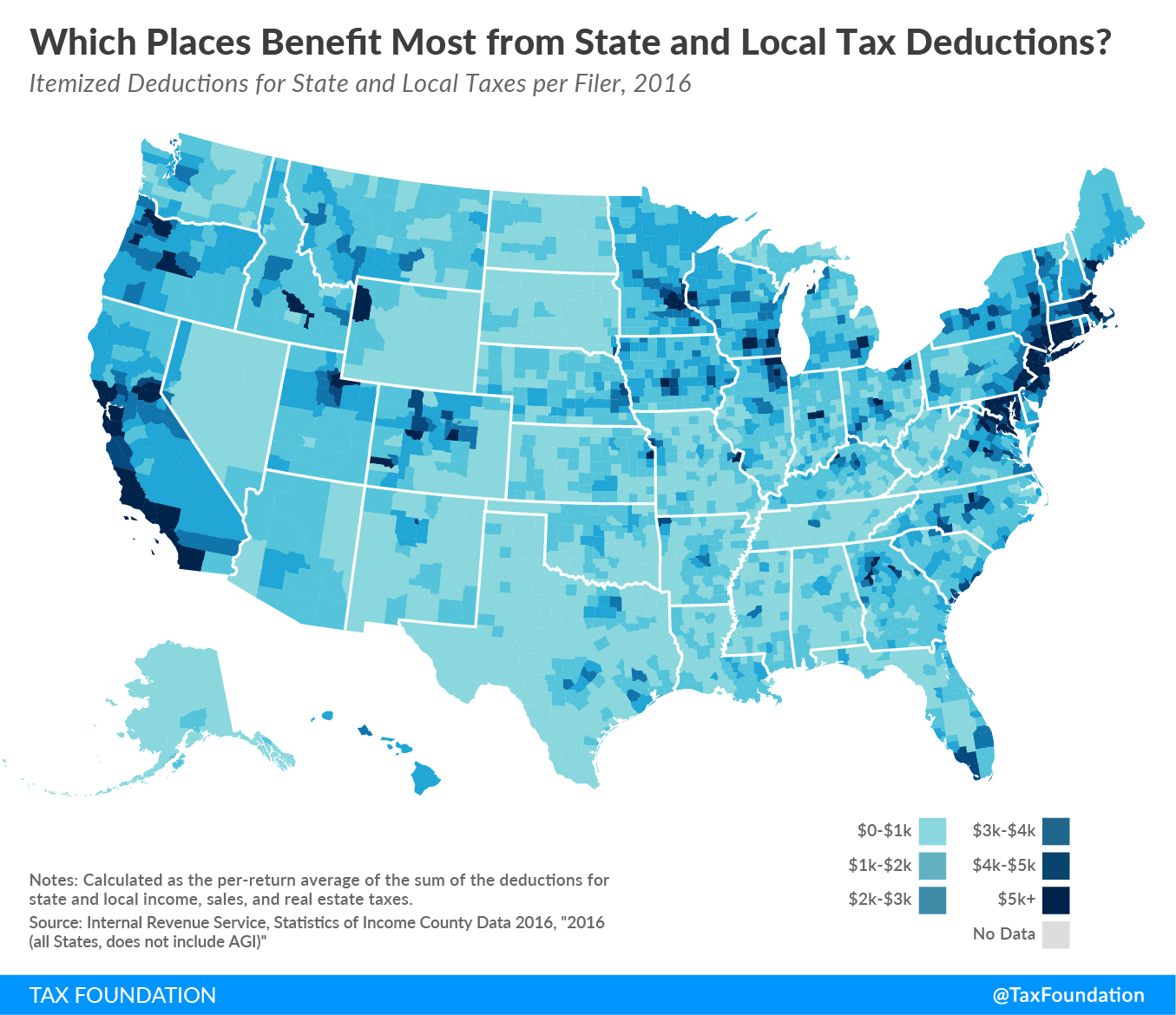 “In short, Democratic moderates are holding climate policy hostage to get a tax cut for the rich.”

.@njchamber's Tom Bracken and I spoke about all the negative impacts that the SALT cap has on Jersey families.

From retirement to real estate values to the health of our local economies, repealing this cap is critical for helping families thrive in NJ.https://t.co/NzrSL0rkh8

Ouch. When the Democrats can’t even get on the same page ousting one of President Trump’s top achievments, it really makes one question how effective the Biden-Harris regime can hope to be, and how much longer the extreme left will tolerate their incompetance. 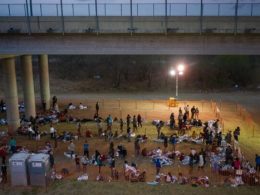